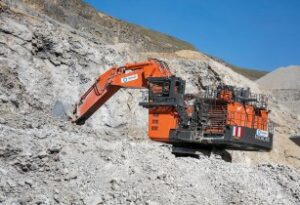 Founded in 2007, Mombasa Cement Limited has an annual capacity of 2.3 mmt. The company is also one of the most technologically advanced and environmentally friendly cement producers in East Africa.

Rock Plant has been supplying Hitachi machines to Mombasa Cement Limited since 2011. The latest excavator is similar to their first machine and it is the first Hitachi machine that is used for constant ripping across the globe, according to Pritpal Roopra, managing director, Rock Plant.