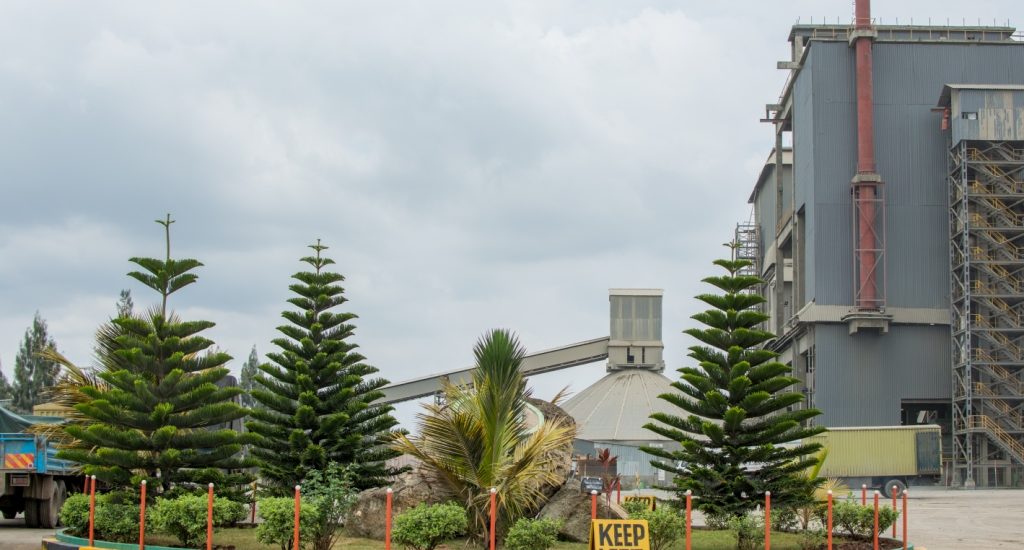 The maker of the Nyumba brand, which began operations in 2007, now has a market share of 15.8 per cent to rank behind Bamburi’s 32.6 per cent as at end of 2016, according to research by Standard Investment Bank.

East African Portland Cement Company (EAPCC) has been dislodged from second to third position with a market index of 15.1 per cent, slightly ahead of Savannah Cement’s 15.0 per cent.

Bamburi, Kenya’s largest cement maker, has steadily ceded market share from a high of 36 per cent in 2015.

Portland Cement previously controlled a fifth of the market but corporate governance woes have seen the firm plunge into the red.

The report reckons that stiff competition in the Kenyan market has kept cement prices flat, a move that has seen companies turn their focus on new products such as ready mix and high-strength varieties used in mega projects.

Cement prices in Kenya have stagnated at between Sh630 and Sh700 per 50-kilogramme bag for the past decade. “To retain market share and brand visibility, we expect producers to increase direct market distribution,” says SIB.